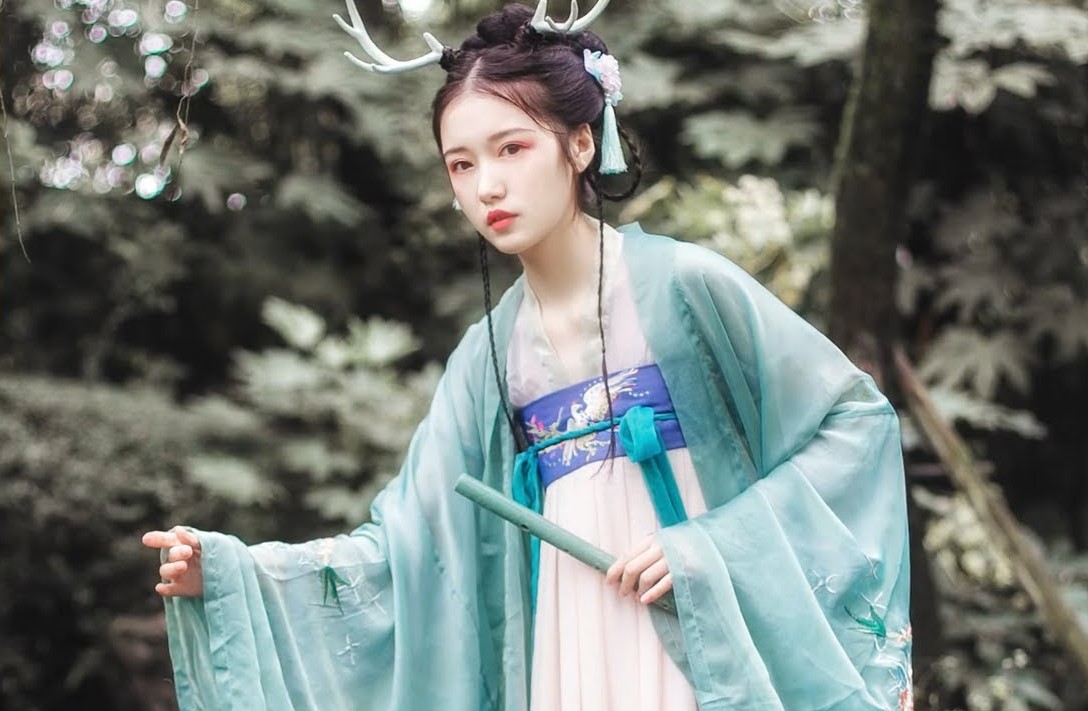 Hanfu, the full name is “Han National Traditional Costume”, also known as Hanyiguan, Hanzhuang, and Chinese clothes. It was from the throne of Huangdi to the middle of the 17th century AD (Ming and Qing Dynasty). With the Chinese etiquette culture as the center, it has a unique Han nationality and personality formed through natural evolution. It is the embodiment of China’s “dressed country”, “state of etiquette”, “splendid China” and the country of Seres. Outstanding craftsmanship and aesthetics such as dyeing and weaving. 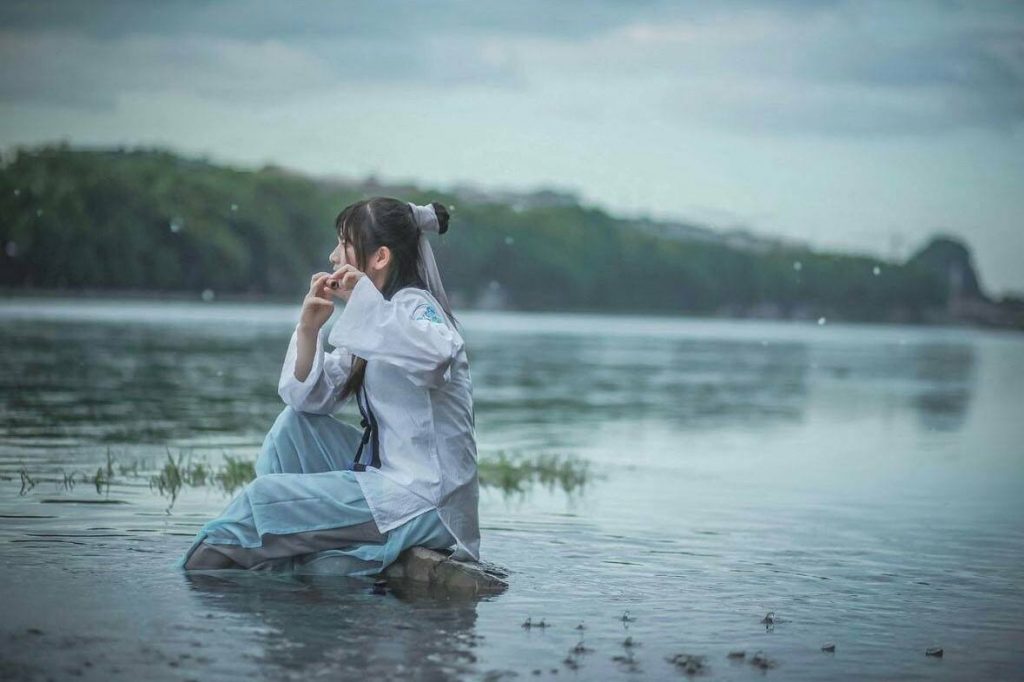 The Hanfu “began from Huangdi and prepared in Yaoshun” originated from Huangdi’s coronation suit. Typed in the Zhou Dynasty, the Han Dynasty formed a complete crown and clothing system based on the Four Books and Five Classics, and became a part of Shinto teaching. It also influenced the entire Han cultural circle through the Huaxia legal system. Some national costumes in Asian countries have or draw on the characteristics of it.

Wide-open sleeves that flow in the wind, lush hues of red and blue and pink, long loose skirts, and elaborate hair configurations are the trademarks of hanfu, a style of traditional Chinese clothing that dates back thousands of years, and is currently experiencing a renaissance among China’s ancient TV drama-obsessed youth.

Ecommerce companies, meanwhile, are hard at work creating new ways to market the nostalgic merchandise, and cash in on the sudden upsurge in hanfu popularity. Alibaba has launched an app called Gutao (古桃), while live-streaming platform Huya has launched Huaxia (花夏). Both are social media apps designed to engage the fervent fan base driving the Hanfu’s movement, and thereby nurture hanfu online shopping sales.

For example, Gutao allows users to browse and share pictures and videos, and it features different hanfu groups based on location or types of styles. The fans can use the app not only to check out the latest designs and prices, but also to organize hanfu banquets and themed photoshoots. 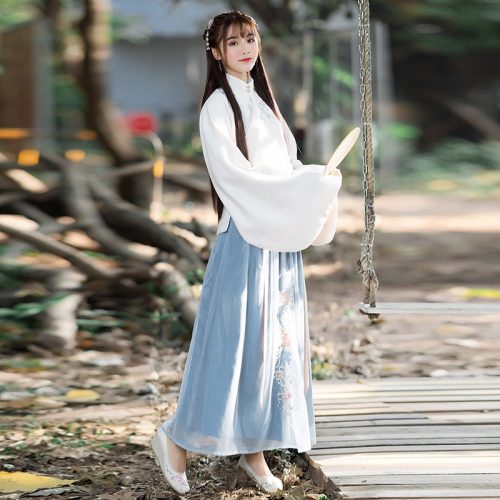 Huaxia, meanwhile, is more streamlined. Users can swipe through an Instagram-like feed of individuals, with all content bound together by the presence of hanfu.

At stake for ecommerce companies is a niche but burgeoning market. Tmall data shows that in 2005, the Alibaba-owned ecommerce platform had only 7 hanfu merchants, but by 2018 that number had ballooned to 815.  According to the 2018 Chinese Hanfu Industry Report, hanfu enthusiasts numbered more than 2 million at the end of last year, feeding a sub-culture industry worth an estimated 1.09 billion RMB (about 156 million USD). The consumers behind that movement are primarily young female Chinese eager to sport clothing reminiscent of their country’s rich past.

The manufacturing process for hanfu clothing is more complex than that of most Western clothing, and therefore prices are generally a bit more expensive. According to Alibaba’s 2018 data, more than 60 percent of sales were of clothing that cost 100-300RMB (about 14-43USD), while priced at more than 500RMB (about 71USD) accounted for over 30 percent of sales. 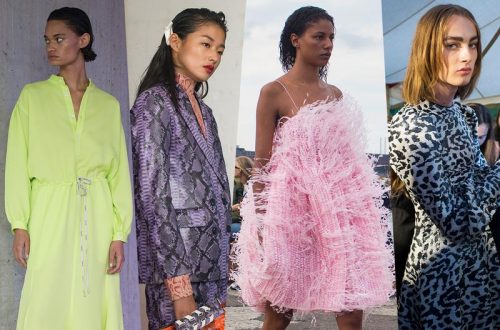 Welcome to Selerit blog - a place to share Selerit news,reviews, promotions, and the latest fashion news inspiring us.